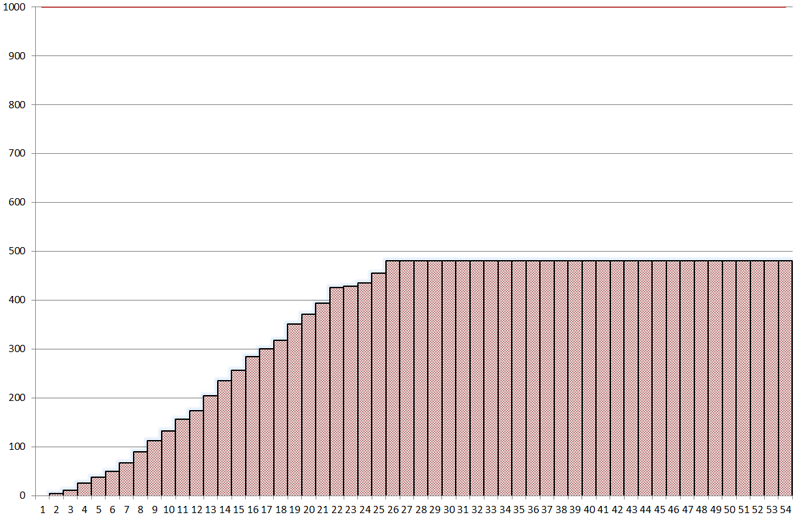 This week seems to have been a week of things not going quite to plan.

My first run was on Tuesday, where I went on my usual workday route, expecting my phone to shout at me to do some parts of the run faster and some parts slower. It was threshold training, and was meant to be 5 x (5+1) (that is, five sets of five minutes at 80% exertion followed by a minute of recovery time).

But for some reason, my phone wasn’t talking to me. It wasn’t that the volume wasn’t turned up, for it counted me in to start, but it just refused to sing out the distances or the threshold intervals. So I ended up with a recovery run… which was actually quite nice!

Thursday saw the Biggart Baillie Giffnock Festival of Running, in which I was down for the 10k. I have already blogged about this here, suffice to say I ran hard, achieved a good time (for me) of 47:45, and came away happy but exhausted in spite of terrible weather.
On Saturday I had planned a parkrun, but when a plea for volunteers went out I opted to help out instead. So I spent a chunk of the morning as Funnel Marshal, followed by a trip to the Stables tearoom for a chat and some coffee.

Then home, and out for my Long Slow Run (I’m going to be otherwise occupied tomorrow). I must have procrastinated for at least two hours before eventually getting out. The weather was more like October than June – strong wind, rain and dark grey sky.
On the run, however, I discovered that it was warmer than I had realised, and my running jacket was much too warm. More importantly, I discovered that I was still knackered after Thursday night.

I got round my twelve-mile route, though I did have to walk for the final thirty or so yards of Wallace Stone Brae. The pace was lower than it should have been, and while I can blame some of that on the wind the truth was that I wasn’t good for much more.

With fortuitous timing, this coming week is going to be something of a cut-back week anyway. I need to travel to Stevenage for work on Thursday; the weekend is going to be spent moving my parents’ caravan around and I’ll have precious little time to manage any running. Maybe a rest will do me some good anyway, I’m feeling pretty tired just now.

Good week, with 26 miles being above the weekly average required